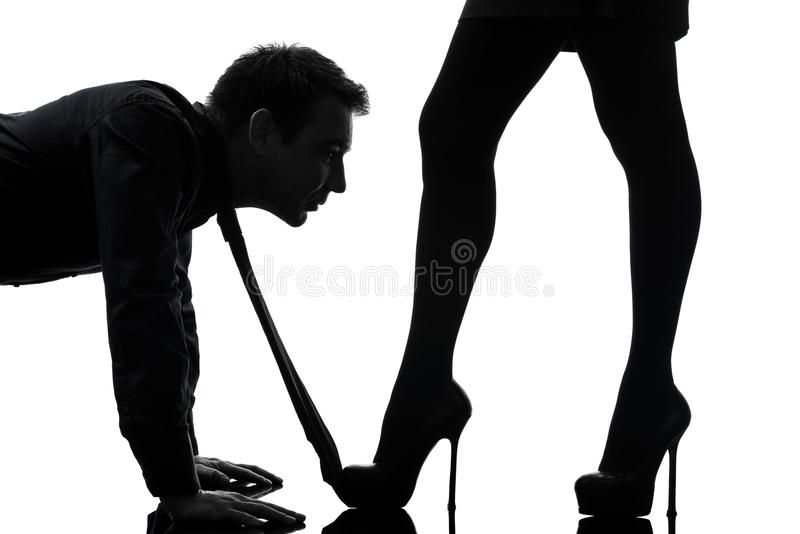 I am not sure why this just popped into my head. I was doing a jigsaw puzzle with the TV on in the background at 1:15 a.m. and something reminded me of a conversation I had several months ago.

I was at a table with a bunch of people at a large event.  I could see that someone kept leaning forward, three seats down from me, whenever I started to talk, trying to listen to my conversation. We were all just talking randomly about nothing private or personal that I remember, laughing, but I was aware of her interest in me.

People shuffled in to find a seat or out to get food, drink and to use the bathroom.  This woman was now closer to me with someone in between us.  Eventually she leaned forward to introduce herself and to tell me that we share a connection. I exchanged pleasantries with her but in my mind I am processing that she knows who I am because the connection she mentioned was not at the event.

I was up and down a few times myself and when I came back to the table I was seated beside this woman. Finally she tells me, “I know Janice Andrews.”  She was very kind to me and told me how sorry she was and that people initially were shocked to find out about Janice and my ex.  She told me that they later learned that Janice’s intent was very calculated. I did not engage.  I did not know this person or trust this person. I simply  thanked her for seemingly sympathizing with me.  I had no idea what she knew or who she knew it from.  She then asked me if I was on Twitter.  I said that I was not.  She said that Janice goes by the name Smeeps. I remembered that word. I feel like my ex had used that name in his phone as her contact to hide her true identity, ‘Ricky Smeeps’. She asked me if I knew what it meant.  I said that I did not. She said that it is a seductress. I joked something to the effect about Janice at least naming herself appropriately and then thankfully there was more shuffling and I was pulled in one direction and she in another and that was it.  I don’t remember her name and I haven’t seen the friend that we have in common but I would never say anything to her about my encounter anyway.

So tonight, after that popped into my head, I grabbed my phone to look up that word and there it is in the urban dictionary, “highly seducing woman”. The entry is dated March 3, 2009, four years before my separation in March 2013.  I looked down further and there is another definition with the entry of April 19, 2011: “One of those involuntary farts a male gets when his buttocks are in the air with legs spread out and the warm fart gently ruffles his scrotum. Few true smeeps have been recorded in human history. Only the great masters of flatulence can produce such pungent pearls of fragrance.”

Hmmm, I wonder what definition she named herself after?

2 thoughts on “Smeeps, At least she knows who she is”